One of the essential segments of knowledge is psychology and this is especially true in the case of advertising. Knowing the psychology behind advertising will not just help to finetune your efforts but also highlight if what you are doing is relevant and fruitful.

When Robet Evans was approached by a CEO, all it took was 5 min to understand why the start-up was suddenly losing all its client. Partially publicity brought them unwanted attention to their niche and services, but largely because of the flaw in their creative copies.

T‘Problem-solving’ must be the core of any advertising.

But knowing that is not the only ingredient to success. Psychology can influence advertising in multiple ways – right from the way a creative made to how it can be used effectively in strategizing an ad campaign.

This phenomenon has been majorly used in advertising for a long period of time now. National Geographic video throws light the decoy effect where at a movie counter where small popcorn is sold for $3 and a large for $7, the smaller one sells better. When a third, the decoy of Medium at $6 is advertised, the larger popcorn sells more, because, for just $1, consumers get more.

The Economist subscription is a classic place where decoy pricing is used. Here the standalone of Print and Digital offer are decoys. 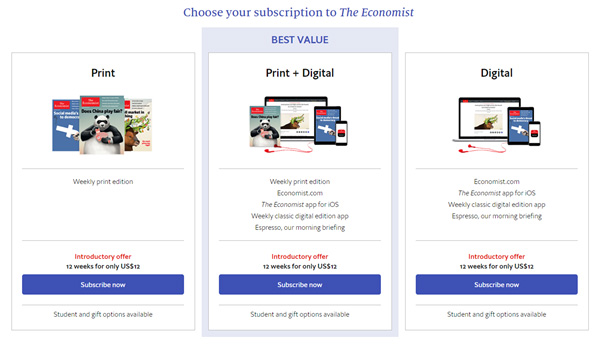 The most-sweetest word on earth is one’s own name. Humans love when something is exclusively theirs – it could be because of the control that it gives, or when it is one’s own, somehow it becomes easier to wrap one’s head around it. A study conducted in Texas shed light on these. Personalization can be implemented in multiple formats – something as simple as an option to add one’s name on the bound notebook they want to purchase, to personalized newsletters, to even personalized apps.

‘Share-a-Coke’ ad campaign, ‘Thanks 2016! It’s been Weird’ campaign of Spotify are significantly different but addresses personalization in their own tunes.

Buying a product because you have been seeing it often. Have you done this? Then you have been exposed to ‘mere-exposure’ effect. Studies show that exposure to brands frequently helps, but this is helpful if the brand is still in its discovery phase. More importantly, one does not need to remember the advertisement, but a simple memory trace would prove useful. 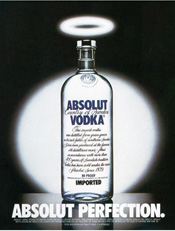 These are some of the most common psychology hacks that one can use in their advertising campaigns, and more importantly, these can be easily adapted in the digital world. While setting the strategy it doesn’t take long to incorporate small tweaks that can serve you largely later, something as simple as making a consistent effort instead of bulking every dime on advertisement just before holidays; or being intelligent with a decoy pricing can be vastly beneficial.