Are We Witnessing The Death Of TV Commercials

2017 was the year where a ton of speculations about the death of TV commercials brought chaos and gloom to the TV advertisement industry. The annual augmentation of digital platforms elicit the same question and puts the fate of TV commercials in a cloud of uncertainty. Even industry experts portend the eventual demise of the television landscape. But there are some who argue that TV commercials will evolve to adapt and advance like never before.

So, are we witnessing the death of TV commercials? This debate will go on. But before jumping to any conclusion, let’s understand both sides of the argument. 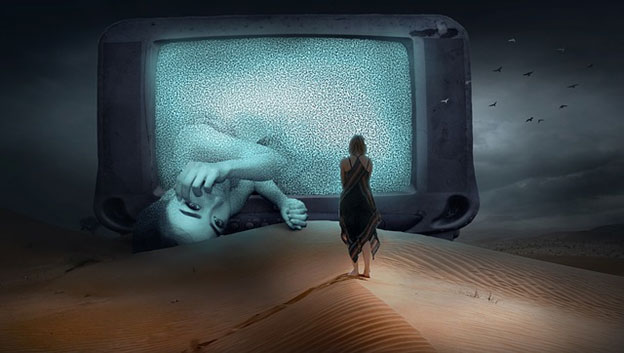 Since its invention, the television has been a major part of people’s daily lives. To state the obvious, people have been using TV to consume information (news) and entertainment, including advertisements. And TVs before the era of Internet, dish, and smartphones offered less than fast access to this information. But the times were different and people were patient. Nowadays, consumers want to learn about events as they unfold, and consequently have less time for grasping said information, especially ads. For this, ad consumers have moved on to Internet-driven visual content, i.e., mobile-based advertisements. Digital ads are placed inside videos so that people can access them on the move.

Return On Investment Waning Or Fruitful? 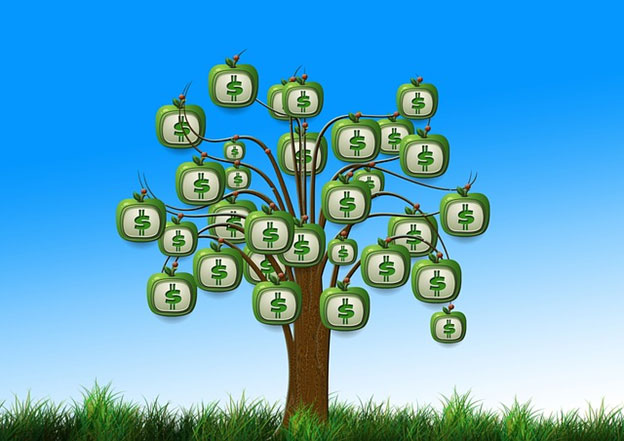 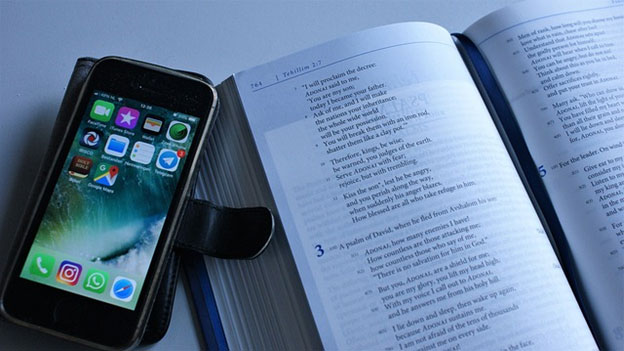 Tubular Insights states that 87% of millennials carry their smartphones with them at all times. People use their smartphones or other smart devices while on television, and a report says that nearly 92% of people operate and browse other devices while watching television. And people even mute their TV sets during advertisements to check their phones. So, people are either distracted or not even paying attention to TV advertisements.

Split Up Between Generations 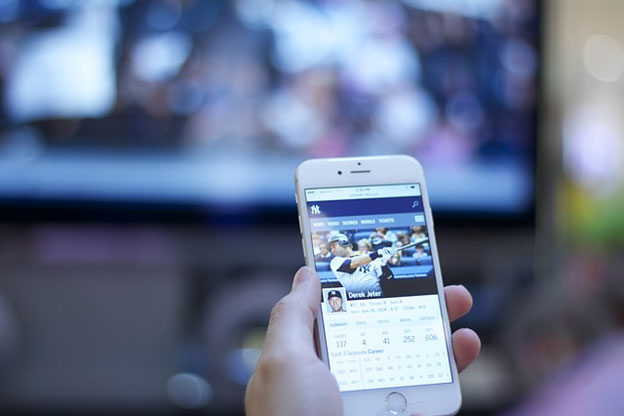 The medium of interest for entertainment and information consumption is different between different generations. The earlier generations prefer watching television, while the younger generations prefer smartphones and other smart gadgets. Consumer Technology Association states that the majority, i.e. 60%, of television viewers are aged 45 years and more. On the other hand, people in the age group of 18-34 prefer watching videos online.

Just when we are convinced that the television advertising industry is sinking, a CMO report on 1,000 TV buyers surveyed in the U.S. deduced that marketers still prefer TV to digital media. These marketers view television as a source of establishing an emotional connect with the audience. The World Administrative Radio Conference (WARC) identified 100 global TV-based ad campaigns that were more effective. Also, majority of brands that shifted to digital ads revert to TV ads to leverage their advertising endeavors. 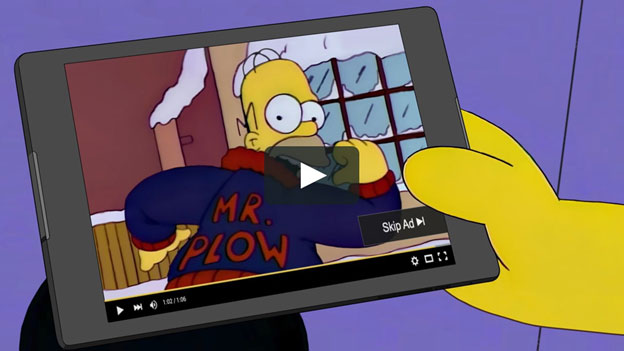 Smartphone users are often annoyed when an ad pop ups while watching a video. If given an option, they choose to skip the ad. TV advertisements on the other hand are made in such a way that they spur the interest of the audience without annoying and with requiring minimum attention of the viewer. TV ads are also well timed and anticipated. A report by Karen Nelson-Field of the University of Adelaide reveals that TV advertising marks the highest eye-tracking experience when compared to the digital platforms including YouTube and Facebook.

On the downside, TV ads are splintered across devices, networks, and applications, which makes reaching the target audience tough. To overcome this, advertisers are coming up with new advertising mechanisms involving addressable ads.

Our verdict - Television is evolving, and modern smart, Internet-enabled TV sets allow advertisers to model their campaigns after consumer behaviour.

So far, there has been a proper measurement standard that aligns with broadcast and digital reach. Experts are working on cross-media measurements and data techniques that will help marketers draw a clear picture of individual media (Tv and digital) and enhance their advertising accordingly. 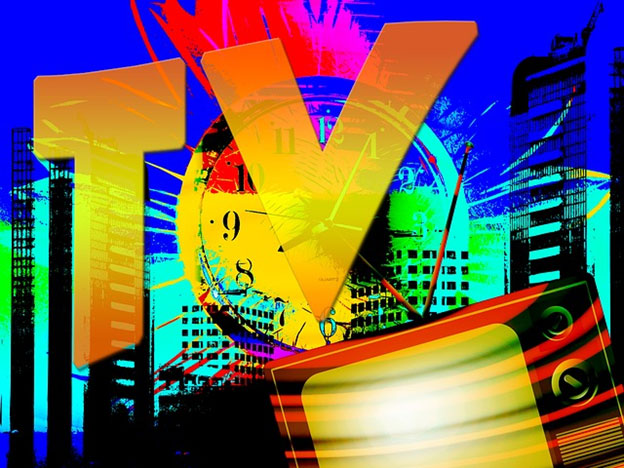 Mini ad is the new format in TV advertising, which spans 6 seconds to deliver impactful message and gives no time for the user to switch the channel. These ads are organic and never feel like a campaign that is aimed at selling a product.

TV advertising is evolving, and the competition from digital platforms does it good. And instead of witnessing the death of TV commercials, we will experience advanced and over-the-top TV advertisements. So, marketers must focus on TV advertising and digital advertising, depending on their marketing demands. They should not overlook either of the advertising media, if they must flourish their brand.