Engaging the Lions of Social Engagement at Cannes!

Cannes Lions has been the talk of the Social Media circle, and why not? The Cannes Lions 2019 awarded 26 pieces of creatives from across 27 categories received the Grand Prix from the 30,953 entries received.

From that, today, we try to explore the names for the best social engagement brands out and that's reason enough for noise to be made and points to be taken! As the world of internet and social media talks about it, we walk you through a few campaigns that got mentioned and recognized for their outstanding work!

The judgment was influenced by the following factors: 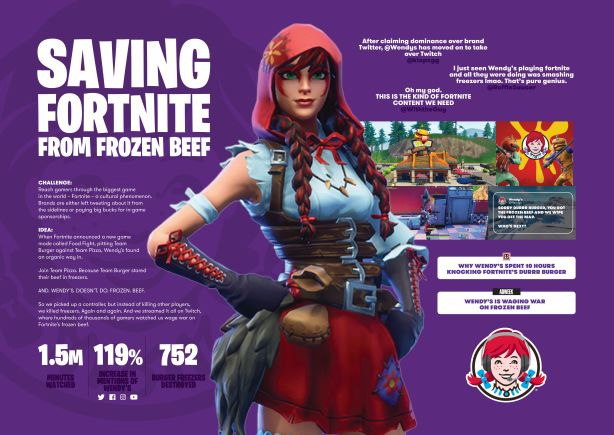 Fortnight is an all-time favorite among gamers and has the cash registers ringing at Gaming companies not just through their game sales, but also through the adverts that run on their sidebars, in-game sponsorships, and much more. The Burger Chain Wendy's cashed in on a new game update on Fortnight and created a campaign by embedding Wendy’s into the gameplay demonstrating the evils of frozen beef! This killer way to get the stinky message out there did bag them some brownie points along with the Social & Influencer Grand Prix at the Cannes Lions.

GO BACK TO AFRICA Hears the biggest roar of the Lions with a Cannes Gold! 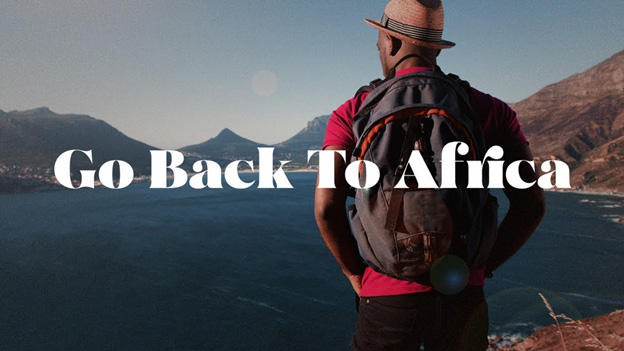 The campaign Go Back to Africa by Black & Abroad, a travel and tourism company that changed the directions of the wind for the slur Go back to Africa. The Black traveler run pan-African tourism campaign responded with positive images of the continent every time someone posted something derogatory or otherwise on social media, thus spreading the love and ending hatred towards a community!

The campaign aimed at ending the racial slur against black people online and won not just the hearts of a million people online, but also bagged the Cannes Lions Grand Prix for Creative Data.

Carrefour an initiative to support farmers, that drove home the Gold! 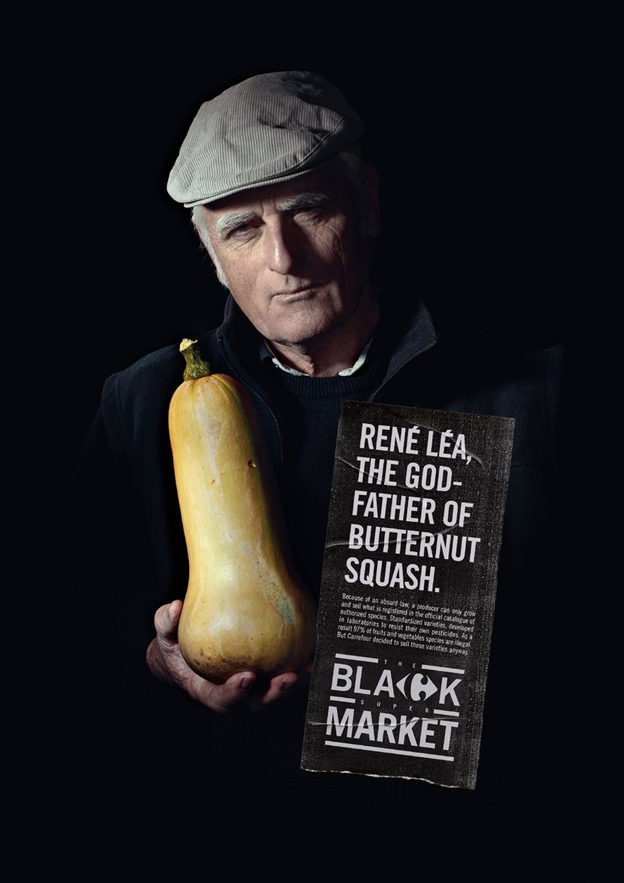 This French supermarket chain won the Grand Prix in the category - Creative Effectiveness category for the in support of Black Supermarket. The campaign highlighted the issue that over 97% of fruit and vegetable seeds are subjected to commercial restrictions in the EU, which forces farmers to buy only the seeds that are recognized by the jurisdiction's officials. Most of these seeds are owned and controlled by large corporations and take a hit on the farmer's income.

Carrefour started selling spices and fruits that were grown out of unofficial seeds in over 40 of its stores in Paris and Brittany along with filing a suit for the absurdity of seed restriction as a practice. This apart, they also created an online campaign that garnered over 85,000 signatures leading to the formation of a new law in the European Union in November of 2017. 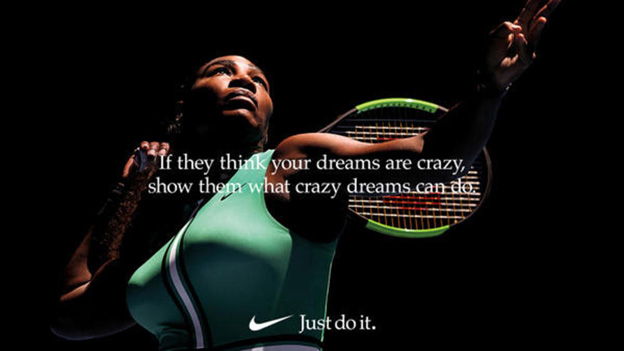 In a world that gets offended easily, it takes a strong person to stand up and speak up for issues that truly need to fight for! Nike did just that with its Dream Crazy campaign where it spoke up against racial discrimination and didn’t risk losing customers across the globe. And such compassion is always rewarded, in the case of Nike, it happened with a Grand Prix in the inaugural Entertainment Lions for the Sports category.

Being a Social Influencer by Leading the “Be A Follower Campaign” - The Success story of Diesel at Cannes Lions. 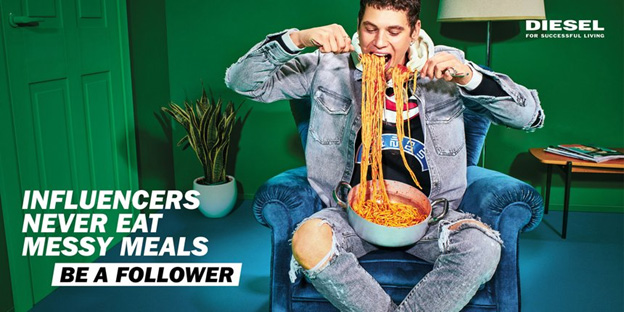 Diesel takes a dig at all the social influencers with it's "Be a Follower" campaign, that ironically wins it the Social Influencer recognition at the Cannes Lions. The campaign speaks of the struggles of influencers who do not get to eat without taking a hundred photos, cannot undress to live in the moment, or sneak out of a party, which is why it persuades people to be a Follower instead and live life to the fullest! 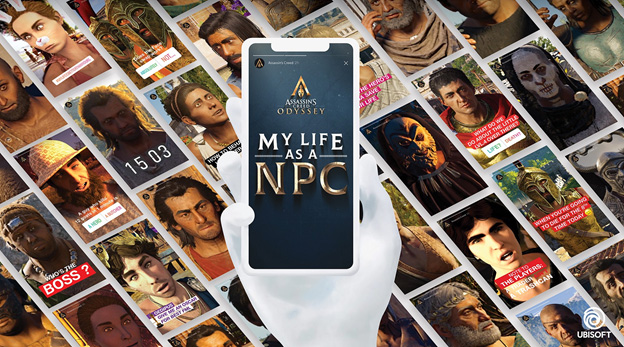 The story of the sidekicks are never told, not just in films but in video games too, and the Assassin’s Creed — My Life as A NPC explores and gives voice to all the otherwise ignored non-playable characters aka NPCs.

The technology, the thought, and the implementation of the idea to give a voice to the voiceless earned Ubisoft a lot of positive patronage on social media along with earing them four awards at the Cannes 2019, which include two gold, one silver, and one bronze.