Gender Equality In Advertising Is Happening

Gender equality is paramount to any field, and especially to education, politics, business, science and welfare. Not long ago, people did not even recognize the lack of gender equality. As time passed by, and with the advent of technology, the undermined voices of women began to be heard. It goes without saying that women must be treated the same way as men, and advertising industry has taken the initiative to employ several measures to root out discrimination, especially based on gender, and empower women.

The idea of tackling gender equality in advertising happened back in 2016 through campaigns and movements that questioned the way the industry portrayed and treated women. The movement gained traction at a popular advertising event, 4A’s Transformation conference, where an open, unplugged conversation about diversity was held. Both men and women took part in the discussion, and observed that the pace at which the change is happening currently, it would take 100 years to implement gender parity in the C-suite. To bolster the movement, the panel took a pledge not to objectify men and women in their advertising campaigns. 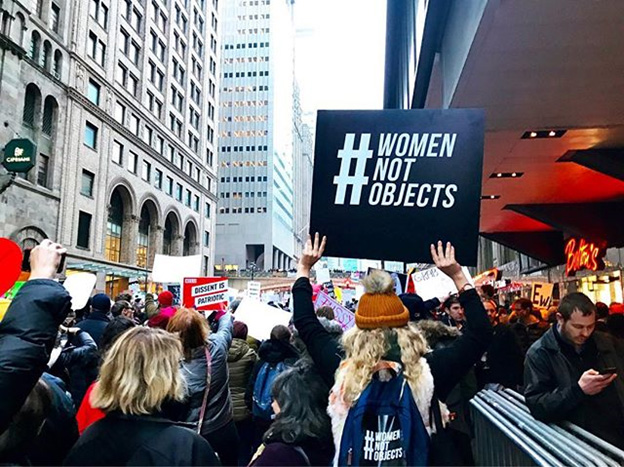 Women are often objectified in advertising campaigns. Reports say that one in ten female characters are objectified in ads. To stamp out objectifying women, an advertising agency launched a campaign saying, “womennotobjects”. The campaign went viral the moment it hit the Internet. Badger, the brain behind the campaign, Googled, “objectification of women” and found out the maximum search results to be ads.

The “womennotobjects” video was viewed millions of times on the YouTube alone. Hashtag “womennotobjects” sprouted all over the social channels. People got moved by the campaign, advertising industry experts, too, became a part of this movement.

Association of National Advertisers (ANA) and the Alliance for Family Entertainment (AFE) launched SeeHer campaign to address unconscious bias persisting against women in advertising and media industries. As the hashtag suggests (#seeher), the campaign encourages brands to review their advertising content reflecting the core message of the initiative. Moreover, this gender equality motto observed that women involved in the right advertising environment bring 93% of food purchases and 85% of consumer purchases, says a report. Advertising industry should not only give equal opportunity to women, but also build them a meaningful and imperative role.

A research by Unilever on nearly 25 markets in America after reviewing 1,000 ads over a span of two years shows that 50% of elements showcases women in stereotypical roles. Also, 40% of women who watch these advertisements do not relate with the ads. Thus, Unilever opted for de-stereotyping their ads, and the results gave them a 24% increase in progressive consumer assessment in their ads.

Brands That Paying Ode For Women In Their Advertisements

The 8th of March every year is celebrated as International Women’s Day, in which the achievements of women are celebrated, and gender parity issues are addressed. During this occasion, brands, too, get involved to advocate the importance of gender equality by bringing up creative adverts. 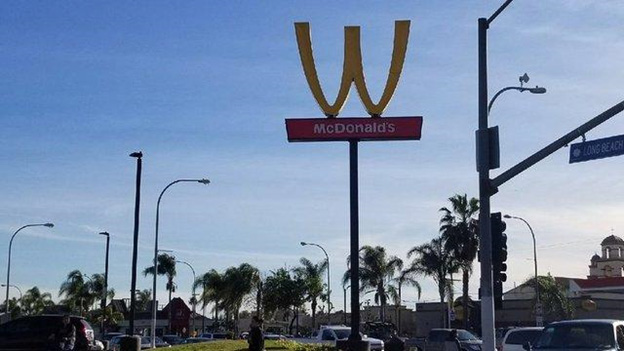 In 2018, McDonald, an American fast food company, reversed their brand logo across all the digital channels to celebrate women.

Spotify, an audio streaming platform, in collaboration with Smirnoff, launched an app extension which allows users to have an equalized playlist (equal male and female artists songs) empowering women artists and enhances the listening habits of users in the usually male-dominated playlist.

Uber, a transportation network company, made a video advertisement featuring its female cab drivers who overcame stereotypes. The video was released across Uber channels in different countries and got a huge response.

Nike - Until We All Win

Nike, an American multinational corporation, conveys social and progressive messages in its advertisements. Interestingly, the brand celebrates women throughout the year. Last year, a few days before women’s day, the footwear manufacturer released a 30-seconds video of Serena Williams redefining the meaning of a “perfect woman,” challenging stereotypes, pushing boundaries, and achieving success through her own journey. 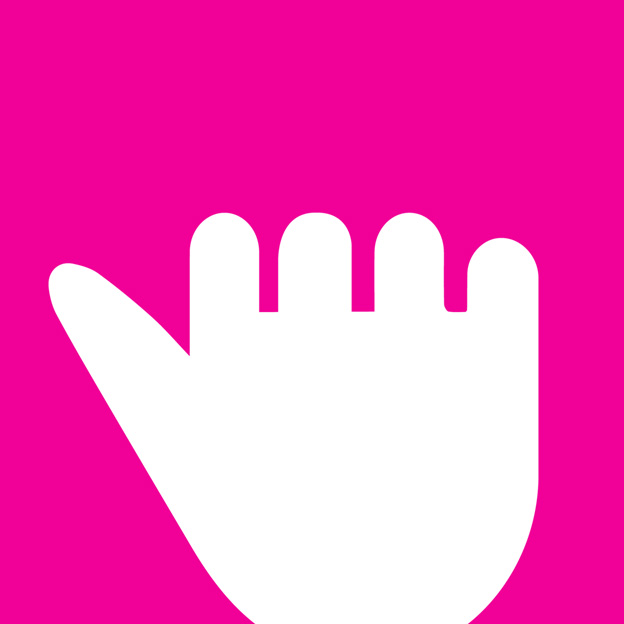