Social media has become an indispensable part of our lives, whether it is for vernacular or daily routine. A research states that an average person will spend more than five years of their life browsing social channels. Interestingly, the average Brit scrolls 5.1 miles in a year through social media on their smartphones.

You are mistaken if you think that people just kill time scrolling online; the truth is that people consume information regarding a product or a service before they use it. In the advertising-saturated world, consumers are skeptical about perceiving advertisements.

As billions of people buzz through online platforms such as Facebook and Google for information consumption, it becomes quite intimidating for marketers to convey their brand message and compete on a meaningful level in their niche. To this end, businesses need to look for creative ways to make their advertisement stand out and be perceivable.

The foremost quality of an advertisement is that it shouldn’t feel like one. A research by Roper shows that 74% of the survey participants prefer getting information on a company in a collection of articles, rather than in an ad. Over the decade, we have seen a drastic evolution in the advertising landscape. Unfolding and adapting to the ever-fluctuating preferences of users, experts forecast the future of advertising. A new kind of ad format is making rounds in the advertising industry, and it is about time businesses embraced the new format before others do.

Back in 2014, native advertising was recognized as the newest form of advertising by the Advertising Bureau. Since then, native ads have been growing at the speed of light, witnessing about 35% growth between 2017 and 2018. 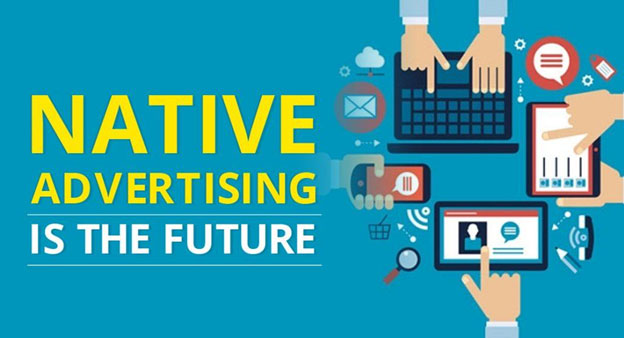 Native adverts are tricky to spot and are used on all social channels and search engines. Native search engine ads are designed to look like organic search results. Native Twitter ads are Twitter-promoted tweets that look just like any other tweet. Similarly, native news feed ads are promoted posts that appear next to the real news. Again, a brand can opt for sponsored (pays publisher to create content) or branded (create and publish their own content) native advertising. 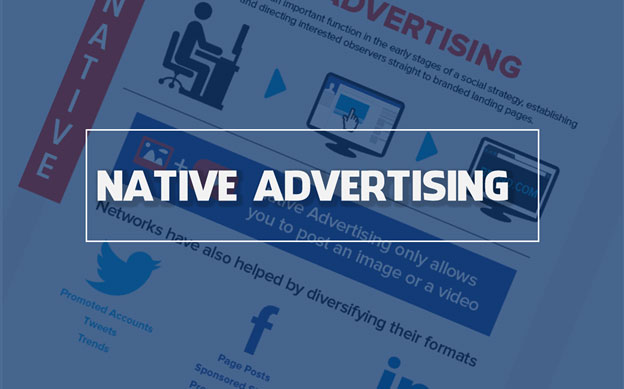 There are also native advertorial ads which look like regular editorial content and can be found online and offline.

One of the underlying benefits of native advertising is serving advertisement to the users without making it feel like one. The Internet-savvy audience can “sniff” a normal advert from miles away and are more unlikely to consume it. On the other hand, a native advertisement blends in with the content and encourages the user to watch, read, or listen to its contents.

Also, native advertising works by building trust around a brand; allowing people to learn about the brand and its services.

The digital era has led to deeper market fragmentation. Brands are struggling to appeal the masses as they are getting distributed and dispersed across various platforms. To this end, native advertising comes as a boon for businesses as it can help personalize their brand message to the optimal level. Brands can now use native advertising to get the attention of their target audience with enticing brand content.

People often question the ethics of native advertisements because at a glance, native advertising appears as though it is designed to “trick” consumers into viewing them.

However, people who recommend native advertisements state that it is clearly labelled (promoted or sponsored) and is a win-win for everyone including publishers, brands, and consumers who get entertained and inspired. 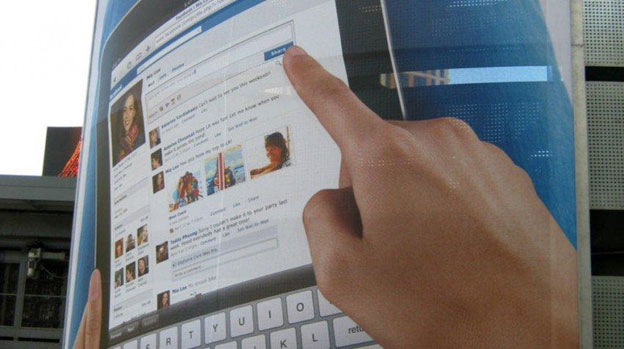 On the other hand, others argue that ‘sponsored’ and ‘promoted’ are labelled in small fonts to deceive the reader, and the mode of advertising is not mutually beneficial as it can erode the trust of consumers in the editorial content.

Experts say that if rules are followed correctly, the shortcomings of this form of advertising can be overcome. In addition, publishers and brands claim that because the viewer is already aware that they are consuming advertising content, there is no deception in native advertising.

Native advertising is not limited to texts and images, you can make videos too. For instance, Nike used native video ads called the “First & Long” series and published it on SBNation – an online media that solely covers news of professional athletics. With this video, Nike succeeded in positioning its brand image among people again. Targeting young men who are interested in their high school sports teams, the video draws attention with relatable events. 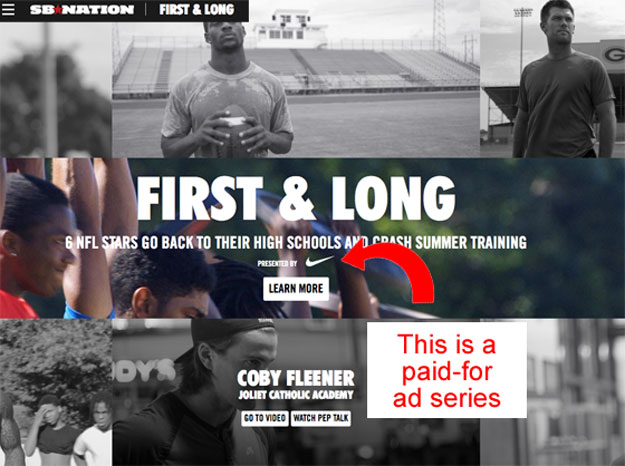 Without explicitly advertising, Nike expressed its brand and delivered its brand message effortlessly.

The New York Times and Netflix came together for an interactive native ad that speaks about women in America’s prison system. The landing page of The New York Times features videos, testimonials and statistics that draw the attention of the reader. Without telling the actual purpose of the content, the media service provider, Netflix, promoted its original series “Orange Is The New Black” (OITNB).

Also, this native advertising resulted in a win-win situation for both the publisher and the brand as one saw an influx of new readership and the other could promote their brand to a diverse range of consumers.