If you are a millennial then you would have not missed the Harry Potter deluge in your growing up years. Starting from books to larger than life movies took the world by storm. Curious enough advertising industry caught on early with Harry Potter Mania – for children and adults alike.

Right from the first movie, Harry Potter and the Sorcerer’s Stone that saw the Vauxhall, Triumph, Addidas being featured in the movie too, the famous Ford Anglia in the Chamber of Secrets, to Converse at various instances in the Order of Phoenix. As the movies became larger and larger the screen presence of brands became more and more crucial and well received. Daniel Radcliff’s Belstaff jacket became known as the Harry Jacket and began to be sold off very quickly. 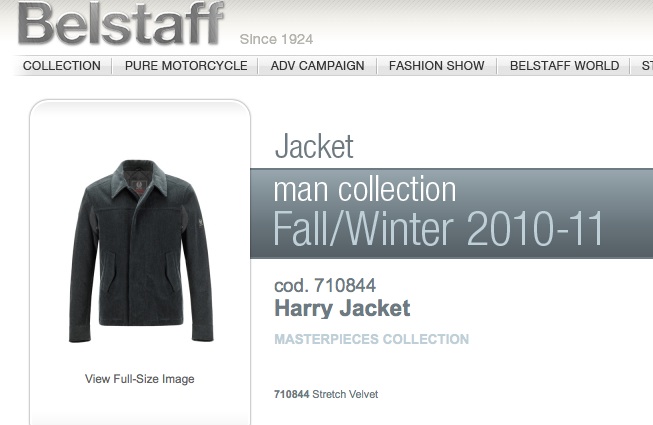 In 2017, a year of celebrating England Literature, the government of England has been using Harry Potter and Sherlock to promote tourism to their country. 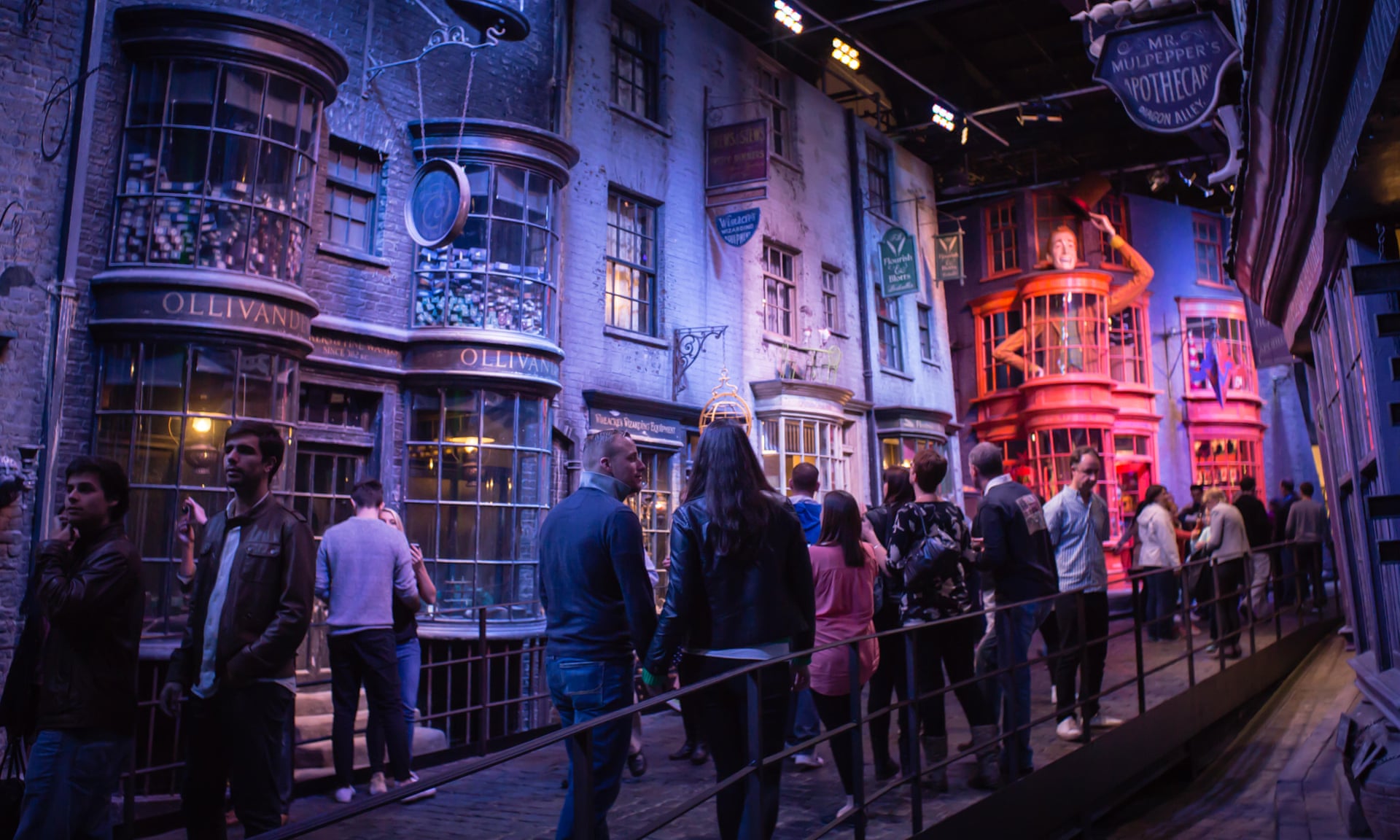 The Harry Potter Festival in Chestnut Hill, Philadelphia is held between October 19 and 20 each year.

The Lockhart Bar in Toronto, Canada has the subtle hint of Harry Potter references, and a washroom with Harry Potter Quotes written in chalk; Georgian House Hotel in London launched its Harry Potter-themed café where there are 4-poster beds, trunks and cauldron. The Universal Studios open the world of Harry Potter for the public since June 18, 2010, brought the magical world as close to its fans as possible. The Hogwarts castle in its entirety, the great hall, and all the sites where the movies were filmed could be experienced.

There are more iconic locations that are making its way in, which bases its effort in creating an experience for the Potter Heads.

Harry Potter, what started as literature has become a sensation especially with the 7 books and the prolonged exposure of fans to the fantasy world of magic, potions, spells and dragons. This sensation has been well-maintained by the JK Rowling and her team. This in itself is a great way to build a brand, collaborate and promote oneself.