Unforgiving Social Media and Ads that went down in 2018

The best campaigns have always been an inspiration, but those campaigns that sparked a loud outcry are those from which you can learn a lot and a few of those from the worst ads of 2018.

1. Work on that Public Sentiment

Early in 2018, H&M came up with a photo on its website where a young African-American modelled in a green sweatshirt that read ‘Coolest Money in Town’. The uproar it got from the social media was huge, and all the more because there was a white kid who wore an orange sweatshirt that read ‘A Jungle Survivor’ 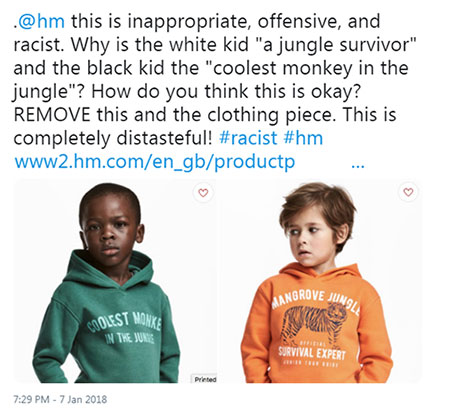 In March 2018, Heineken launched a 30-sec commercial to promote its light beer with the slogan ‘Sometimes, Lighter is Better’, while the tagline itself got a racial undertone, the 30-second commercial took it a step further. The bartender sends a beer for a white woman passing three dark-skinned people got much talking, including Chance, The Rapper got tweeting on the ad for which thousands agreed.

November saw Dolce & Gabbana’s marketing campaign with ethnic stereotypes was a head turner. In the commercial, a Chinese model attempted to eat Italian with chopsticks. Discounting the sexual undertone, it was widely criticised for depicting Chinese people in bad light.

It is important to read the entire copy, understand the various perspectives before going live with advertising. As a rule, try to steer clear of trying to get a laugh based on ethnic, racial, gender orientation.

2. Work on the Public Response

Snapchat ran a quiz in March 2018 called ‘Would You Rather’ and the options this time around was to choose between ‘Slapping Rihanna’ and ‘punching Chris Brown’ calling attention to the abuse Rihanna faced in 2009 where Chris Brown punched her during an argument. This setoff Snapchat users. By the time Snapchat pulled it down and posted a public apology, Rihanna had already tweeted and thousands have uninstalled Snapchat in protest.

Domino’s Pizza’s Russian franchise launched a Dominos Forever campaign. It offered 100 free pizzas for 100 years for those who tattoo Domino’s brand on them. Less did they know they would cancel this campaign within days of announcing due to an overwhelming response. Over hundreds of people posted their inks online, and despite Dominos introducing size regulations, and a cap of 350 customers, the cashing in of this offer made them withdraw the offer. 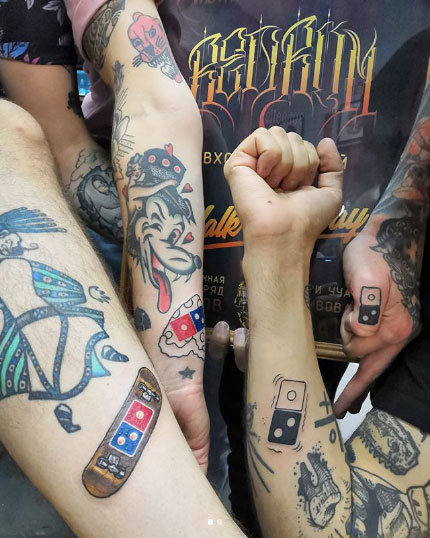 World Cup got marketer’s mind crazy coming up with crazy event-jacking ideas, and Burger King Russia’s ‘Get Pregnant, Get Burgers’ is sure a head turner. The ad was taken down moments after coming up on Russia’s Social Media. The ad promised $50,000 and a lifetime free Whoopers for the woman who gets impregnated by a celebrity footballer. Management came up with an apology soon after. 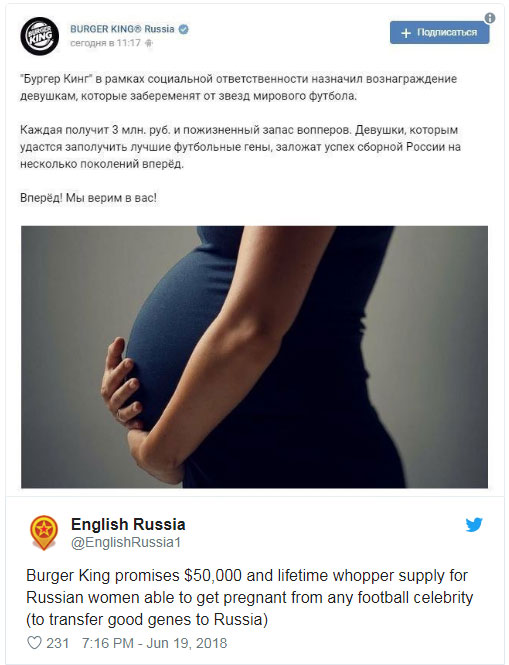 Lockheed Martin, the world’s biggest arms manufacturer came up with a campaign for #WorldPhotoDay on August 19, to post photos of their products. They got served with gut-wrenching images – a fragment of a grenade that blew up a school in Yemen, bloodied backpacks of children who died because of Lockheed Martin’s Bomb. Despite removing the promotion, their account was flooded with images for days. 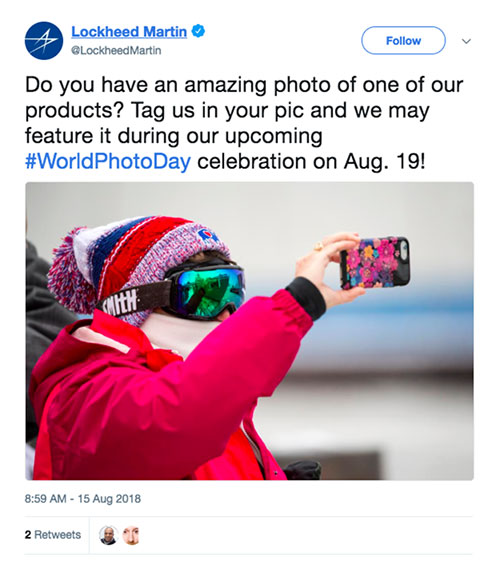 Whenever going for a campaign that looks for a response from the public, run it several times through various test groups and see their response. This is much needed especially in this era where social media can voice out customer’s opinion at a fraction of a second.

So what are your takeaways from ads that made you turn your head? Share below!