There is nothing quite like the relief the weekend brings. It’s what gets us through those tough weeks at work. Friday night, especially, is often the apex of any hard working professional’s seven day week. It’s a special time to let the weight of the work week off your shoulders. However, there is one very special Friday each year when the world turns their attention to the often overlooked Friday morning. It’s Black Friday - the day of deals.

Black Friday 2019 is just around the corner and the myriad of deals that will soon be available are already grabbing consumer attention. Advertising campaigns are rolling out to build momentum for the now international holiday and boost sales to kick off the holiday season.

Let’s check out some ads from retailers and e-commerce giants that highlight some of the best deals for this years Black Friday. 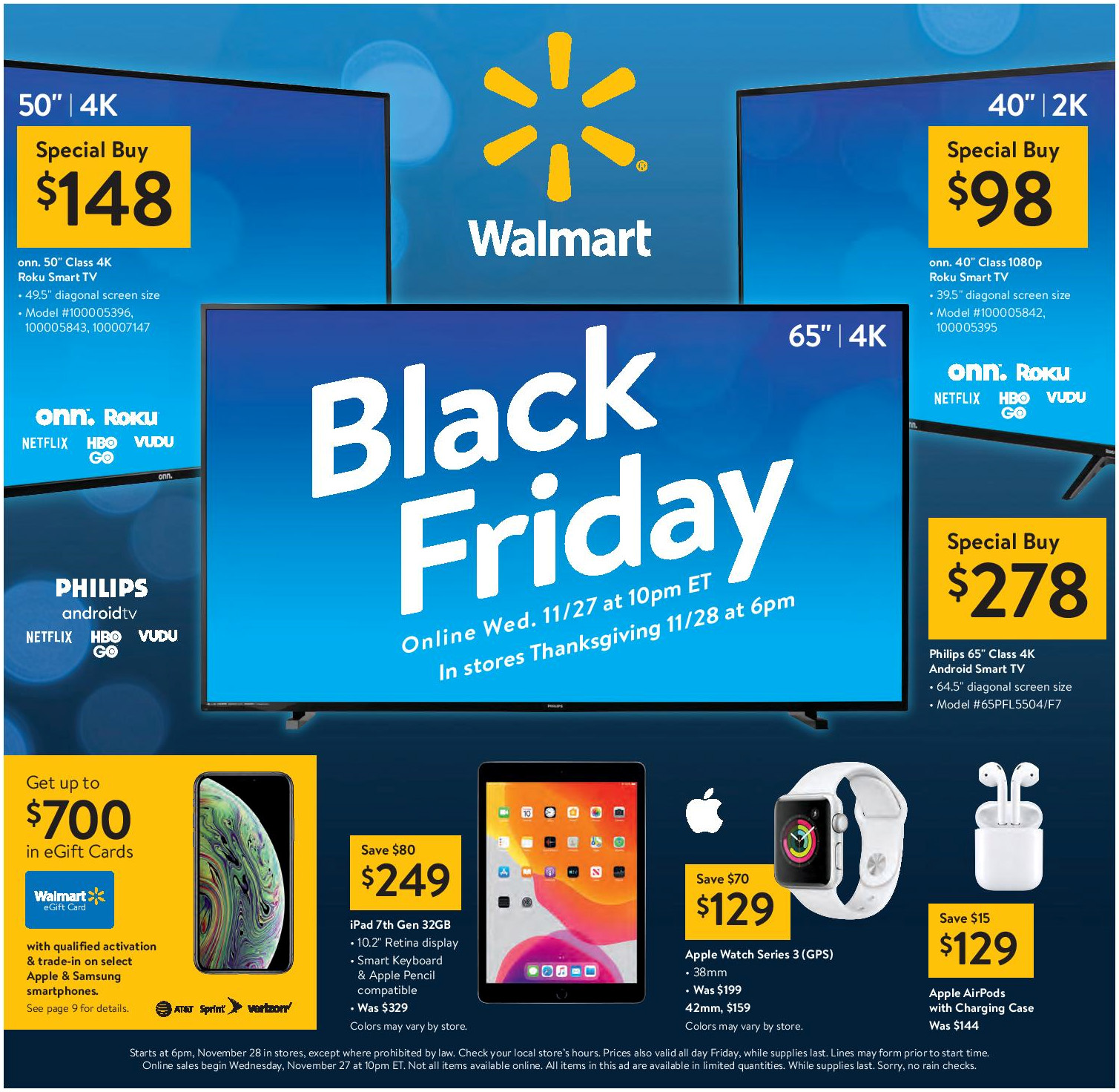 Online - Expected to begin at midnight Central time on November 28 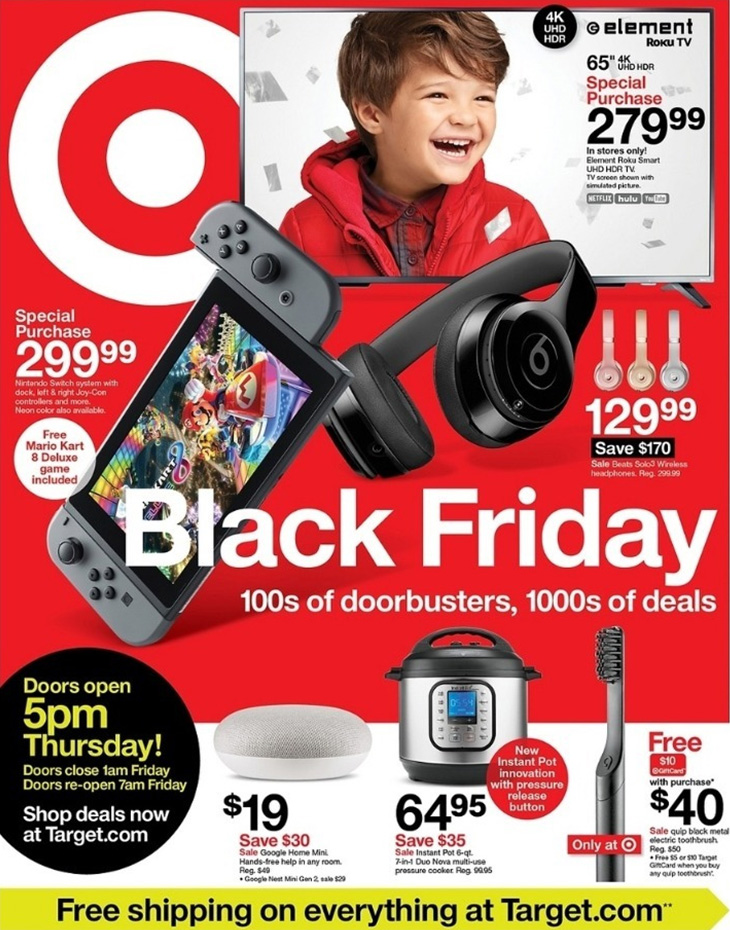 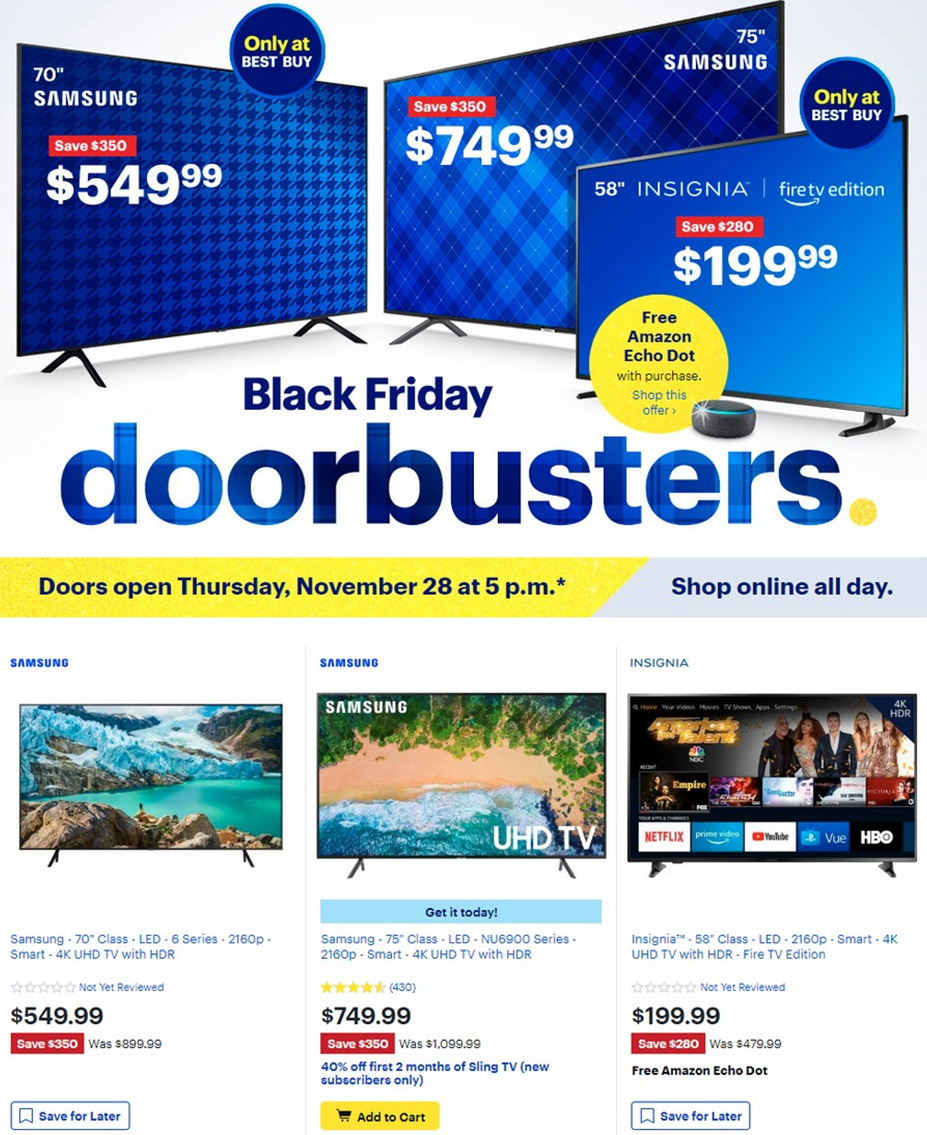 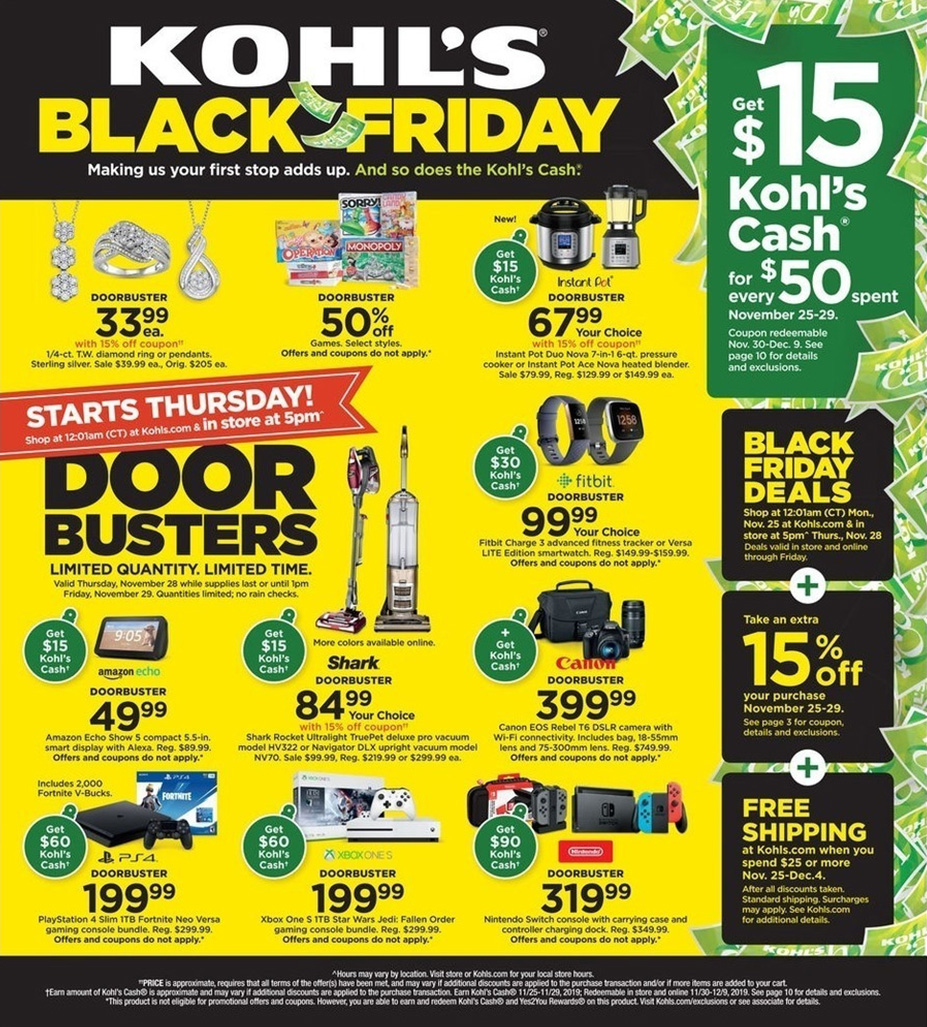 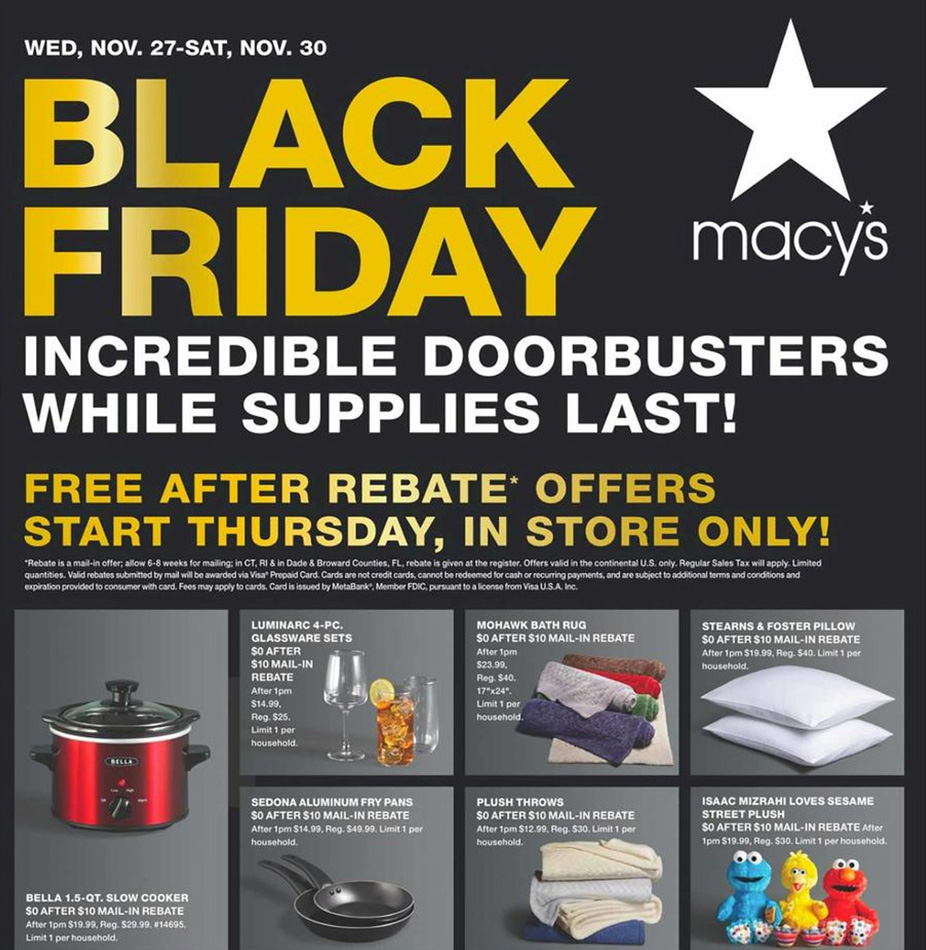 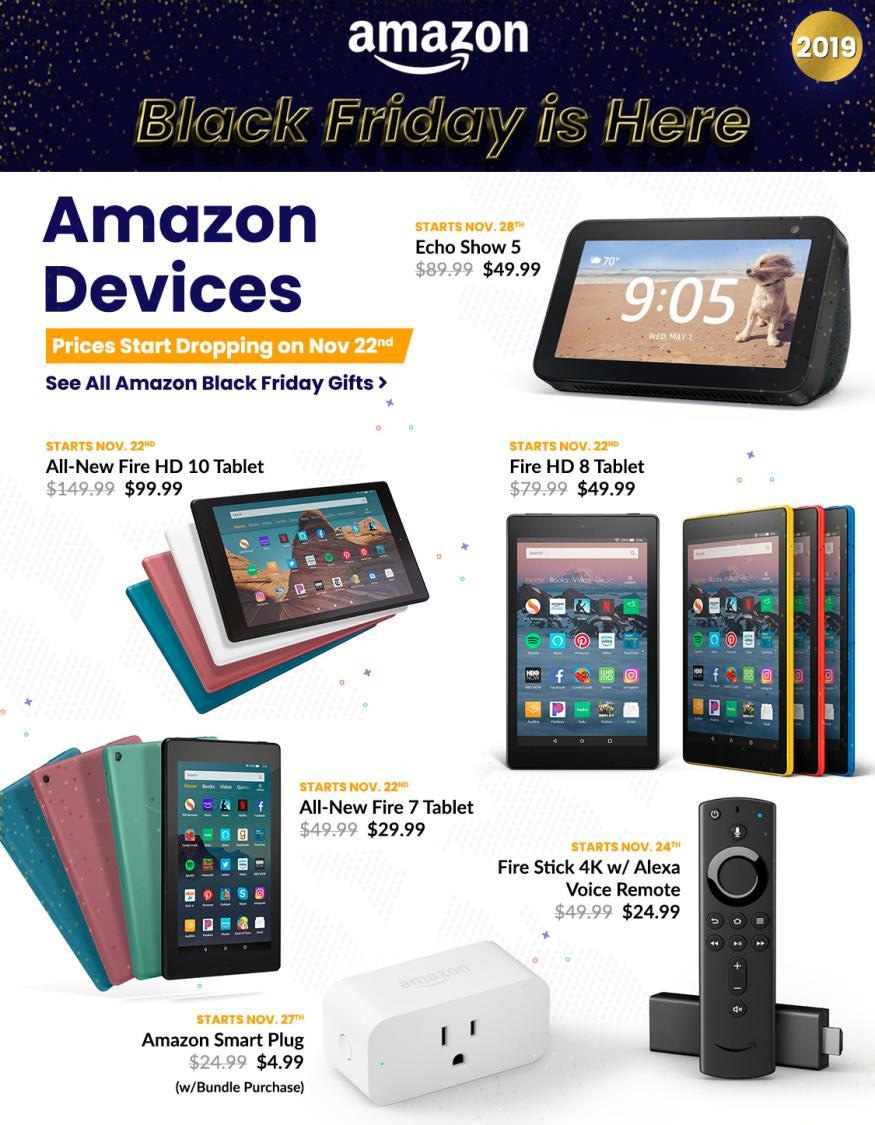 These ads are unique from the rest of the year in that they need to communicate key information with the consumer; the deals. While catching the readers eye with quality visuals is still important, the real challenge at this time of year is getting consumers engaged in the substance of the advertisement right away.

Need the best designs for your brand’s sales any time of year? Get in touch with us at solutions@imediabay.com.