What's in the pipeline?

Based on the success of the first year of engagement, the customer and iMediaBay are looking towards a longer and stronger association with more focused campaigns and streamlined operations to help build efficiency and standardization. An extensive array of services is being built to facilitate working with more such clients in the future. 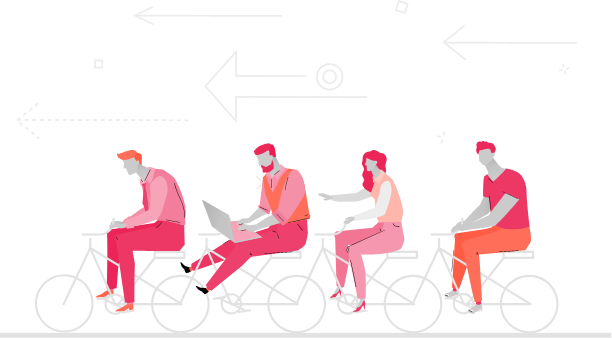